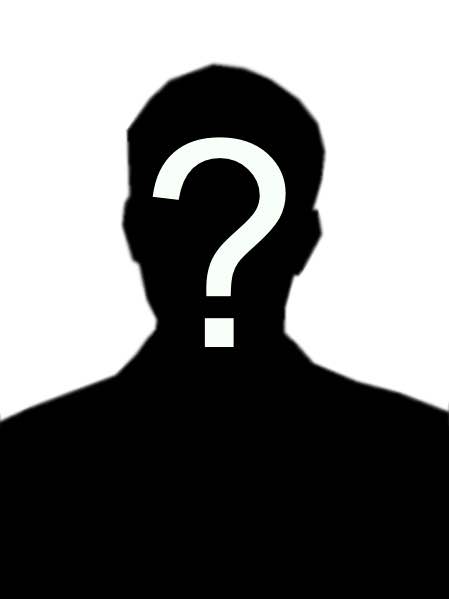 At Oregon’s Umpqua Community College, a lone gunman murdered 13 people and injured seven more before being fatally shot by police. The man responsible, a twenty-year-old male, wrote on the Internet forum 4chan that his actions would be “the only time [he’d] ever be in the news.” His prediction came true; his name and face will most likely dominate the news for weeks to come. This is a mistake.

Every time there is a mass shooting, one of the principle concerns of the media is to ingrain in our minds the name and face of the one responsible. We all know them: Dylan Roof, handcuffed and flanked by guards, James Holmes, his hair dyed bright orange, and Adam Lanza, his eyes wide and his face gaunt.

These killers become the topic of conversation as we walk to class and wait in line for lunch. We as Americans have a fascination with those capable of murdering the innocent. There’s evidence of that in the movies and TV we watch: CSI, Zodiac, The Following, Silence of the Lambs. Of the top 20 most watched shows of 2013 and 2014, ten were killer-of-the week cop dramas.

But this is not a condemnation of Hollywood. I do not believe that the media we consume is what informs our interests. Americans are not empty-headed sheep that simply look in whichever direction our screens point us. Instead, this is evidence of our societal fetishization of mass shooters.

Why else would the airwaves be saturated with these people? News agencies are fueled by viewings and profits, and they know that we will tune in for the latest update of a shooting. And inevitably will come the pictures of the killer, yanked hastily from yearbooks or Facebook profiles, that float across the screen while pundits tirelessly debate their motivations and promise another update after this commercial break.

This is not to say that the news should ignore these horrible events. We have a right to know when tragedies of this nature occur. But the trend of celebratizing the killer must come to an end if we want to see any reduction in this style of massacres.

A discussion of these killers’ backgrounds, influences, and actions can all take place without sharing their identity. By jerking them from the spotlight, and instead reducing them to a featureless silhouette, we take away one of their primary motivations.

There will always be mass shootings. That is a price we as a country have decided to pay for so freely allowing access to guns. But too many people focus on gun control as the solution to these shootings. If guns were gone, these killers would resort to other means to achieve notoriety; men armed with knives were able to kill 29 people and injure over one hundred more in China last year. Removing the cult of personality surrounding these individuals is a more realistic goal in the efforts towards reducing mass shootings.

UPDATE: New details point to the killer committing suicide, not by police, and a new death toll of 9, not 10.