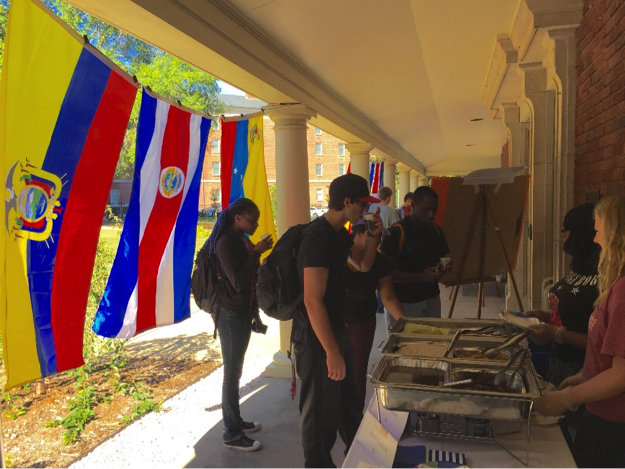 The Office of Student Involvement and Multicultural Programs, in partnership with the Spanish Club, co-hosted the second annual Latin Food Festival in Springs as part of Hispanic Heritage Month. Students had the opportunity to learn more about Latin culture and enjoy authentic food from the region.

In addition to the Latin Food Festival, PC will screen “No Turning Back,” a documentary on illegal immigration and possible reform. Jesus Nebot, the film’s director, will be present for the screening on Oct. 15 at 6 pm in Harrington-Peachtree’s auditorium.