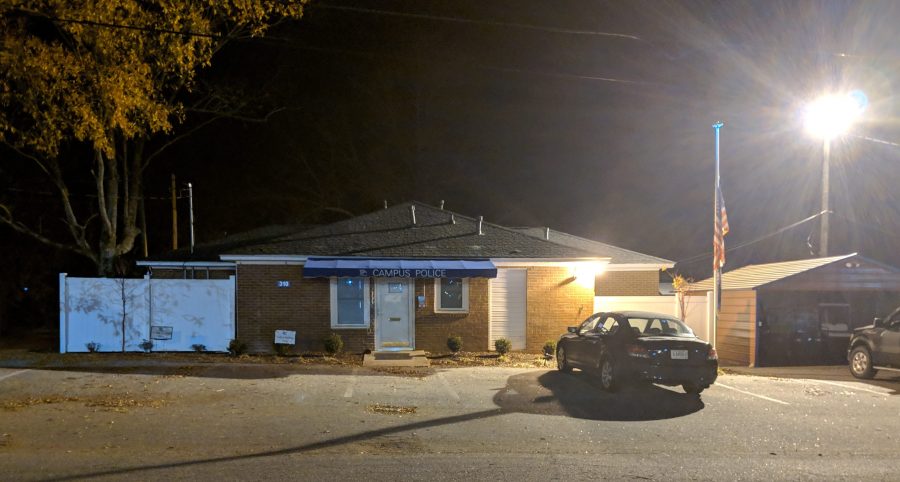 Car break-ins were rampant on campus early this semester. Despite the requests by Campus Police that students lock their cars and remove all valuables, the problem persisted. That’s when Sergeant Mark Gary came up with a plan.

“I contacted Captain Baker because I wanted to come up with a solution,” Gary said.

Gary has been a part of Campus Police since 2016. He came to PC from Columbia, where he worked as a beat cop in Five Points.

His experience in Columbia prepared Gary for his sting operation.“One good thing about being a street cop is that you deal with these types of crimes often. Despite what Hollywood makes these types of crimes appear like on TV, it’s never that highly sophisticated. Nine times out of ten, if you set cheese in the right place, the rats will come back,” Gary said.

He and Baker decided to work with the Clinton police so that they would have a team to back them up. From there, they put out a decoy car and waited.

“Sure enough, our plan worked. The individuals who were breaking into the car returned,” Gary said. “That’s when Captain Baker and I proceeded to pursue them. Luckily, he already had the city officers on standby and they got there in just the nick of time.”

The suspects put up a little bit of a fight. “One individual I ended up having to footchase into the intramural fields.”

According to Gary, they believe that the four apprehended suspects are part of a group working throughout the whole county.

For their work in this operation, Gary and Baker were awarded the Merit Award for Excellent Arrest by the National Association of Chiefs of Police.