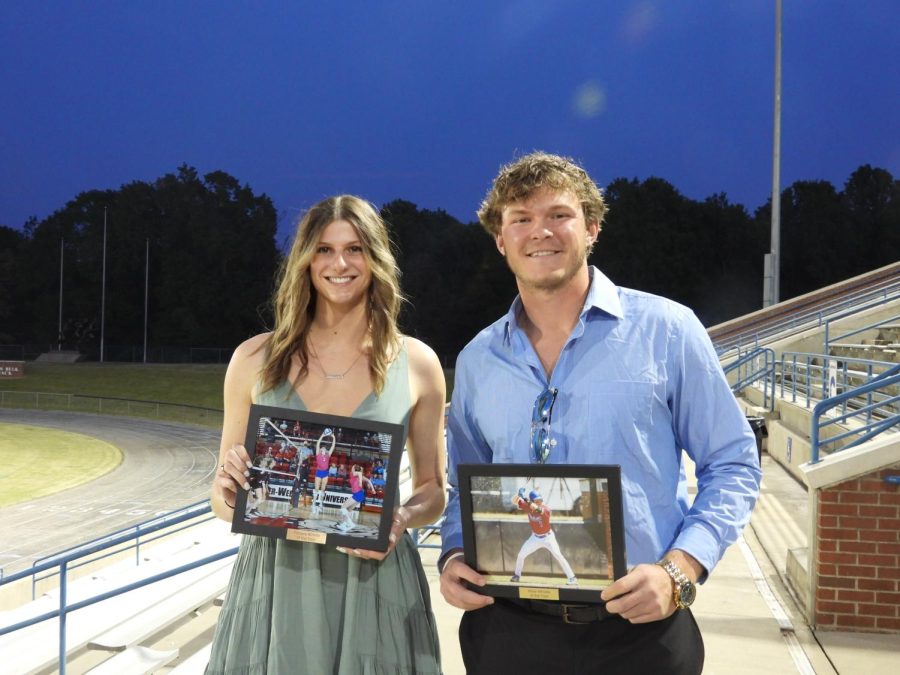 Approximately 25 people were presented with awards for performances in their respective sport. Videos on the scoreboard that highlighted numerous accomplishments from PC teams over the past year were also presented to the audience in attendance.

The BlueStocking would like to congratulate all of the Presbys award winners in addition to their achievements here at PC.

Below are pictures from the 2022 Presbys Award Ceremony: